Wife Cancels Cable Because It’s Too Expensive. Signs Up For $180 Worth Of Streaming Services Instead. 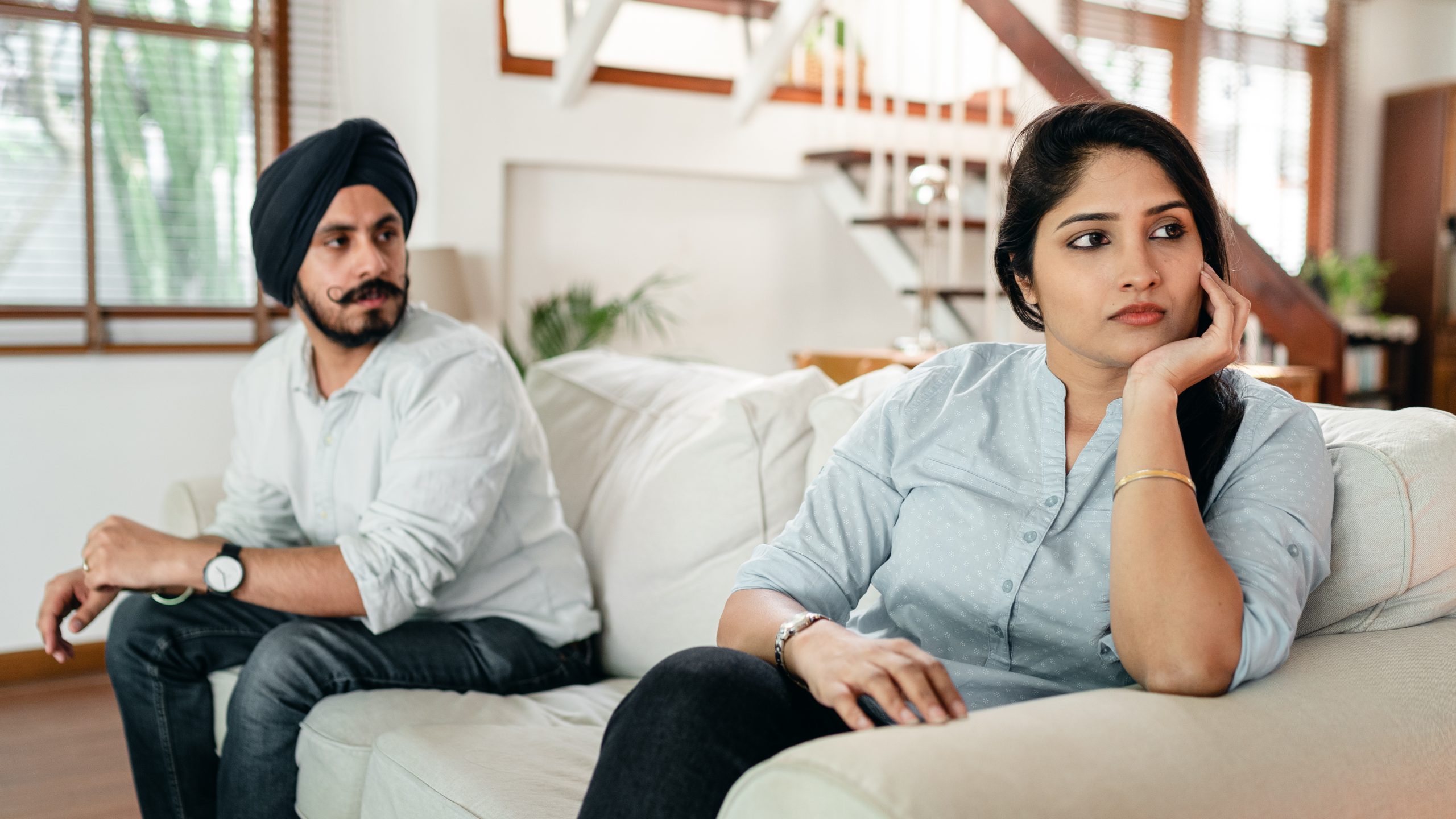 LANSING, MICHIGAN — Streaming services are all the rage now a days. Everyone is saying ‘screw you’ to cable and signing up for popular streaming services like Netflix, Hulu and Amazon Prime instead. However, most people are not ditching cable to save money and then spending more on streaming services. But some idiots are.

I came home from work and my wife was all excited to tell me how she cancelled cable to save us some money. I was like, whatever, that’s fucking awesome! I’m always down for saving a few bucks. Then she tells me she signed up for a few streaming services instead, so we can still watch out shows. Again, I’m like…cool! She continues to tell me that she signed up for Netflix, Youtube TV, Hulu, Amazon Prime and some Lifetime streaming app. Our cable bill was only $89 and when I added up all the streaming shit she signed up for, it was over $100 a month! I’m not sure where she felt she saved us money…but she gone crazy with this streaming shit! • Ketut Subiyanto

Ketut ended up cancelling most all of the streaming app subscriptions and he and his wife are currently debating on signing up for cable services again.