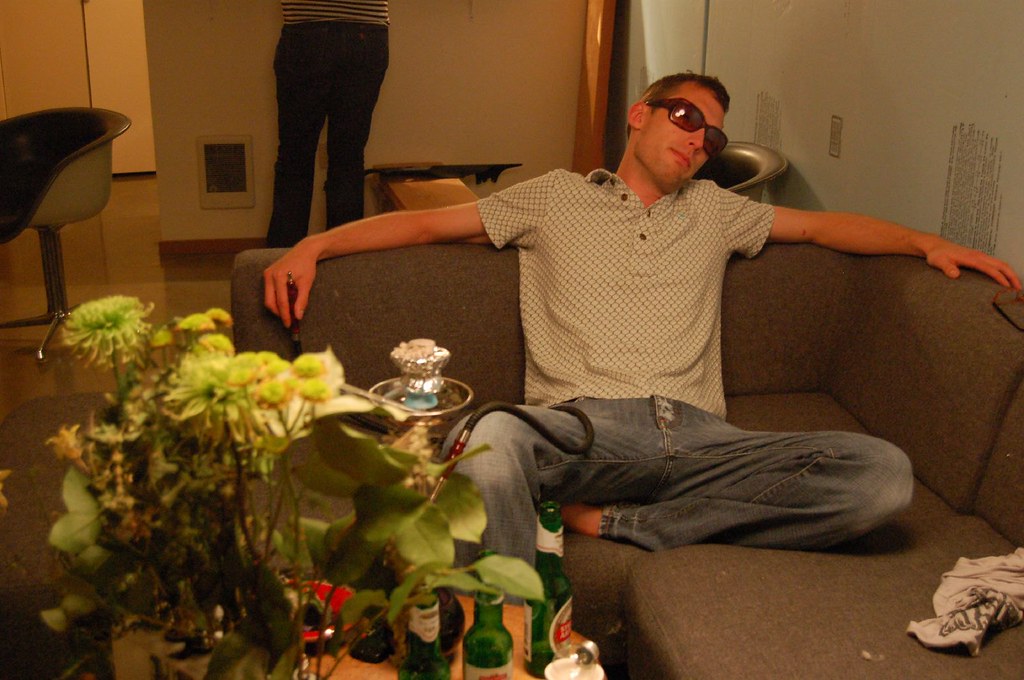 AUGUSTA, MAINE — Unemployment has dropped to an all time low and currently sits at 82% of the US population. The reason for the low unemployment rate? Massive financial incentives to simply not work, stay home and just putt off.

Our state is slinging us an extra $600 per week, on top of our normal unemployment. I’d be crazy to go back to work. I serve coffee at Dunkin Donuts, well I did anyways. I was making $145 a week and now I’m making over $700. If go back to work, guess what? I go back to making shit money! It’s a no brainer. As long as these government idiots are going to keep sending checks, I’ll be right here in my house, playing a little Clash of Clans and eating like a king! • Chad Frost – Augusta, Maine

We were curious if others thought like Chad, so we interviewed a few other random residents of the capital city of Maine.

Honestly, I haven’t had a job in a long fucking time. I can’t tell you exactly how I make a living, but if you were to guess ‘salesman’, then I would say you are about an ounce right…or maybe an 1/8 right – ya feel me. Anyway, yea I get that same $600 bonus check. I haven’t even worked in over two years and I was still raking in over 2 bills a week, now up over $800 a week. Crazy world man…blessed. • Jason Harfoush

We attempted to finish our interview with Jason, but sirens rang out nearby and Jason fled on foot. We did not give chase.