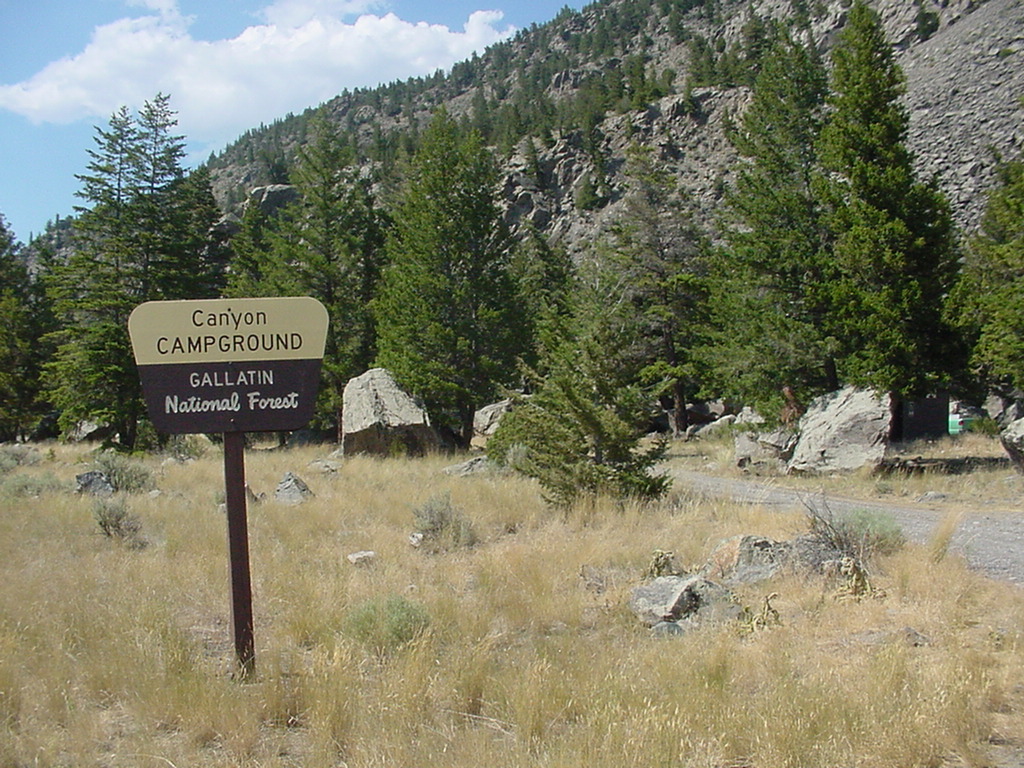 YANKEE JIM CANYON, MONTANA — When Chris James and Jim Morrison decided to pack up a van and head out west at the age of 18, they had no clue that one day they would be living in a tent and showering at local cult compound.

It was crazy! Jim and I decided to stop in Montana as we traveled across the country and camp out a few nights. Those few nights turned into weeks, which then turned into years – but that’s another fucked story. We needed to shower big time. I ended up hooking up with this chick named Marie that I met in town and she told us we could shower at her place. Well, sort of her place. Marie lived in this crazy fucking cult compound where they had public showers. She said it was totally cool to shower there, but if anyone talked to us, we had to bow our heads and say ‘keep the flame’. So we did. It was really fucked. • Chris James

Jim wasn’t a fan of the cult mentality.

Yeah man, I’m not really down with all that cult shit. I get that Chris was getting a little cult ass and all, but seriously, getting naked around some cult dudes that we didn’t know…so messed up. Chris didn’t seem to mind though. At one point, I thought he was seriously thinking about joining the damn cult. He’s all up in the shower, talking to people like ‘keep the flame bro’ and ‘keep the flame my brotha’. It was at that point that I found us a house to stay in so we could ditch those shady as shower stalls.

Upon further inspection of the cult in question, it seems cult members had lived in an underground bunker for over a decade, thinking the world was going to end. When the world didn’t end back in 2000, they emerged, gave all their money to this shady ass cult leader and basically all moved into a glorified trailer park.