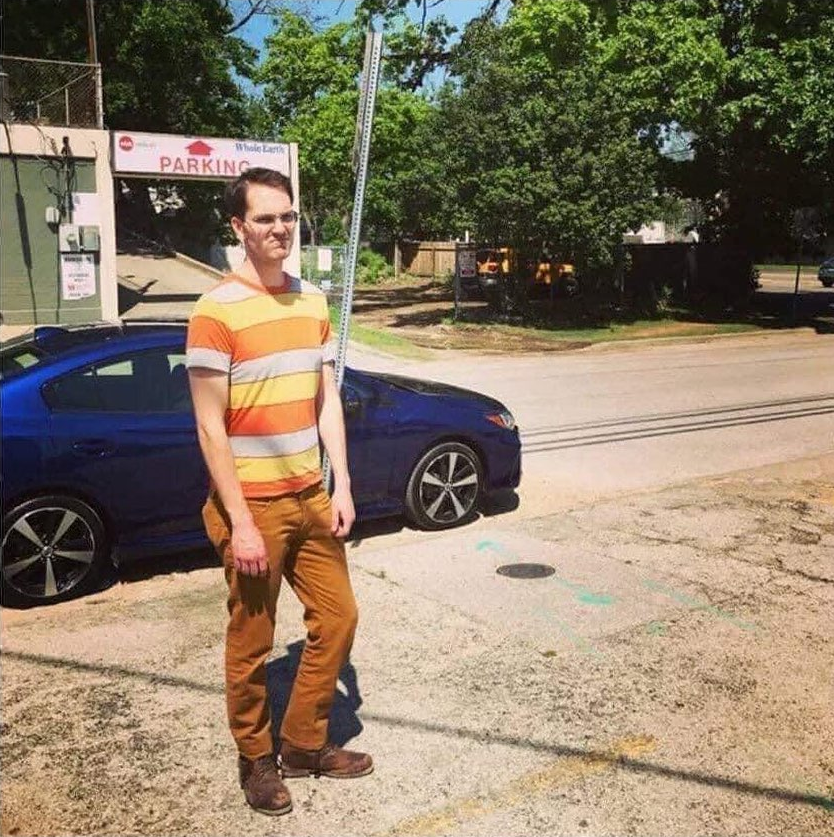 ST. LOUIS, MISSOURI — When Jason Nykeil ventured out for a relaxing, afternoon walk — he never thought he would encounter such a mean group of young teenagers.

Just five minutes into Jason’s walk, he found himself surrounded by a group of teenage skateboarders. Giving a simple wave and nod of the head to the group, Jason thought that their interaction was over and he continued on his way. The encounter was not over.

As Jason walked on a few feet past the group of boarders, one 13-year-old kid named Steven, hurled out a nasty comment in Jason’s direction. Jason was not pleased.

It was at that point that Jason decided to lecture the kids on how to speak to their elders. That didn’t go over well.

Our reporter actually caught up with ‘Steven’ prior to publication of this article. Steven was asked about this incident and this is what he had to say:

Ha, your asking about that candy corn bitch? Hahaha, yea…I said it.