Teen Baffled She Got Pregnant After Having Sex Just One Time 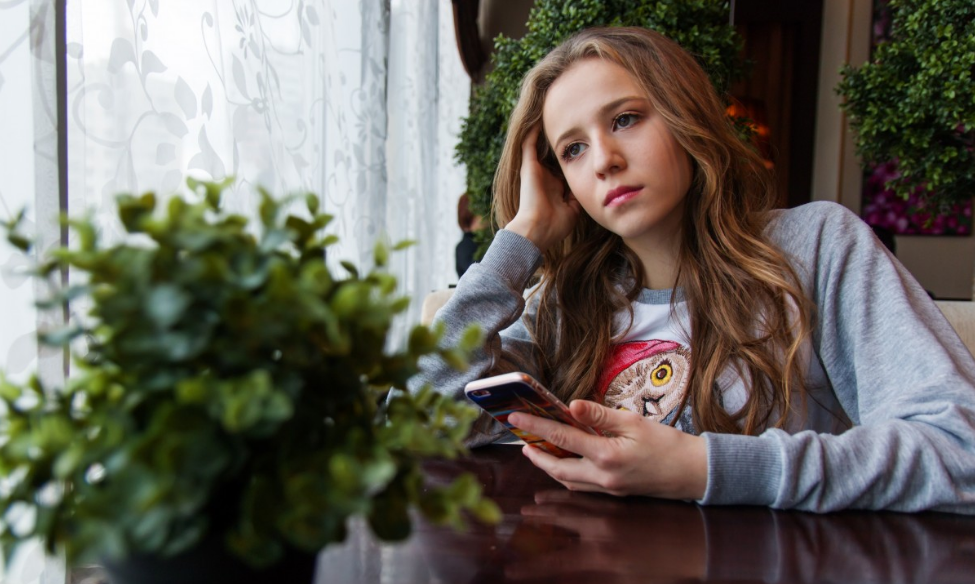 SIOUX FALLS, ND — When 17-year-old Jenny McGraw started feeling sick after her second period English class, she had no idea it was because she was carrying a tiny fetus.

Jenny left school early that day and went home to Google her symptoms. It seemed as though Jenny was knocked up. But how? She thought. She only had sex that one time.

I was seriously freaking out. Pregnant? After having sex just one time? That is crazy! The odds of that happening have to be astronomical. And we didn’t use a condom because it was only that one time you know. If we continued to have the sex, then we would obviously use one, but my boyfriend broke up with me…so… • Jenny McGraw

Jenny ended up finding out for a fact that she was pregnant. Her on and off again boyfriend, Michael Gessup, age 20, or also known as ‘the father‘, was quite mind blown about the pregnancy as well.

I just don’t get it. Who has a baby after having sex just one time? Just my luck. Just when life was getting good too, damn it. I just landed a job at a local auto salvage yard and am making bank, like $180 a week take home. Now I’ll have to blow all this coin on diapers and shit. I guess it’s a lesson to all those people out there having sex just one time, be careful, this could happen to you. But I doubt it…because it’s so fucking rare. • Michael Gessup