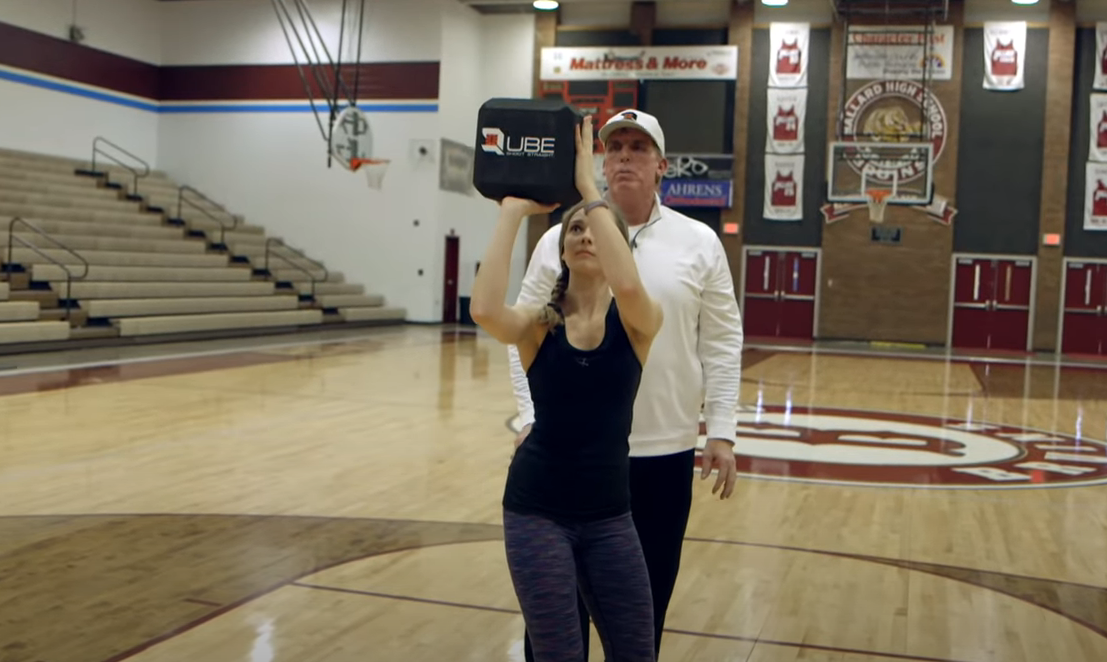 RICHMOND, INDIANA — A new square basketball has hit the market and although it may shoot awesome, it dribbles like shit.

Kelsey Turner took the new square basketball for a test drive and the reviews were mixed.

The ball…I mean square, felt awesome in my hands and it shot pretty well. But when I tried to dribble it, it really sucked. The moment the square ‘ball’ hit the ground it bounced like four feet to the right and then when it hit the ground again, it went like three feet in the opposite direction. I guess it’s cool if you just want to toss the square into the basket, but other than that, it’s pretty lame. My coach thought it was super cool, but I think he just wanted to have a one on one practice with me.