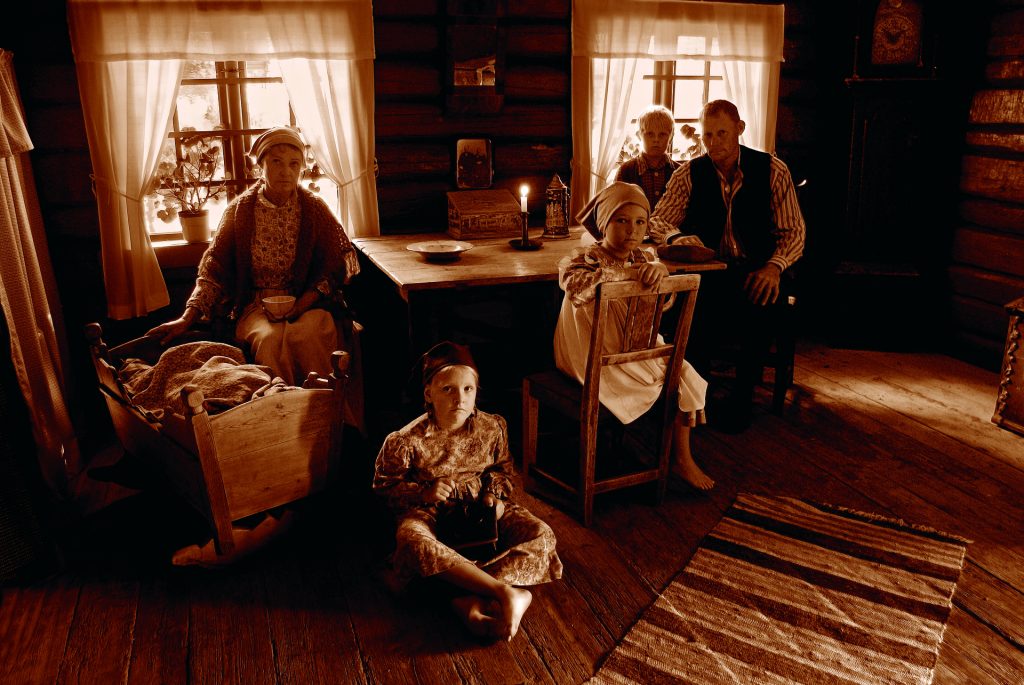 KENTUCKY — Rebecca and Emily Walsh are completely fed up with their parents forcing them to live life like it’s 1899.

Since the sisters can remember, they have been living as though they are in the 19th century. No phones, no electricity and all photos are done in sepia mode. The Walsh family does own one single electronic device, an iPod touch, but it is only for picture taking.

We drove out the Walsh residence and spoke with the sisters. Here is what the eldest, Rebecca had to say about their living situation.

Honestly, I can’t stand it. It’s worse than being Amish – seriously. We live like 3 miles from a suburb, I mean, it’s clearly not 1899. I have a few friends who live in that suburb and when we hang out, it’s so weird. They talk about this cool thing called the internet…and I just want that…the internet, just sounds so cool. I basically have some wooden blocks, a bike that my grandfather had as a child and some dolls that my mom crocheted. I always has my parents why we are living like complete idiots and they just tell me that it’s easier to live this way when you don’t have a job. So dumb. My best friend Desiree, her family has a pool, cars and a TV. I don’t even know what a TV really does, but they seem to like it.

Younger sister Emily, wasn’t so nice when it came to describing her lifestyle.

It’s bullshit. Living like this is complete bullshit. I look out the window in my room and there are people driving by in cars and we have a horse and a broken carriage. So basically we walk everywhere. My dad can’t fix anything and my mom just bakes all day with my grandmother. We have so many damn pies it’s pathetic. We have chickens, a few cows for milk and a three legged cat that can’t even meow. I’m just over it. I’m only 12, but when I’m 15, I’m so out of this place. My friend Charlene lives a few miles from here and she said I can move in with her. I mean, my parents wouldn’t be able to find me…we don’t even own a phone.