Obama Kisses Fingers And Points To The Sky, Thanking Jesus Daily That He Is No Longer President 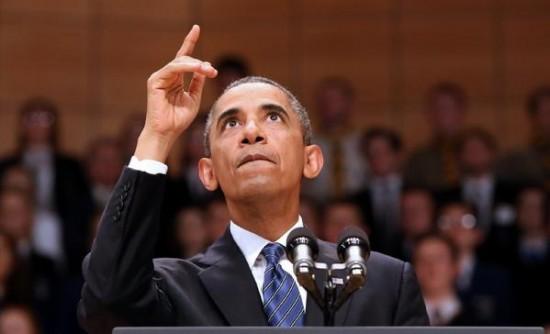 CHICAGO — President Obama wakes up everyday, kisses his index finger, points it to the sky and thanks Jesus that he is no longer President.

Given the current chaotic state of the United States, President Obama is thanking Baby J on the daily that he doesn’t have to be in full control of this absolute shit show.

Being President right now would absolutely suck. I never cared for President Trump, but better him than me is the way I look at. Michelle and I just sit back, collect our fat royalty checks, start drinking wine around noon, make a little love and laugh at the fact we dodged a bullet!

We asked President Obama how he would handle some of the situations currently taking place in America.

First off, I’m not even going to get into the whole COVID-19 thing. But I can tell you, my daily press conferences on the matter would have been a source of information and not entertainment as they have been. Man is that Trump guy a dippy doo. Murder hornets – I would have just told the American people to be careful and not hang out in areas where there are murder hornets. The rioting and looting across America? Fuck, if I can be honest here, I say keep it up. That’s the streets talking right there. Not everyone can overcome the bullshit that is racism and become President! But in all seriousness, Michelle and I thought of throwing on a couple masks hitting up a Target or two.