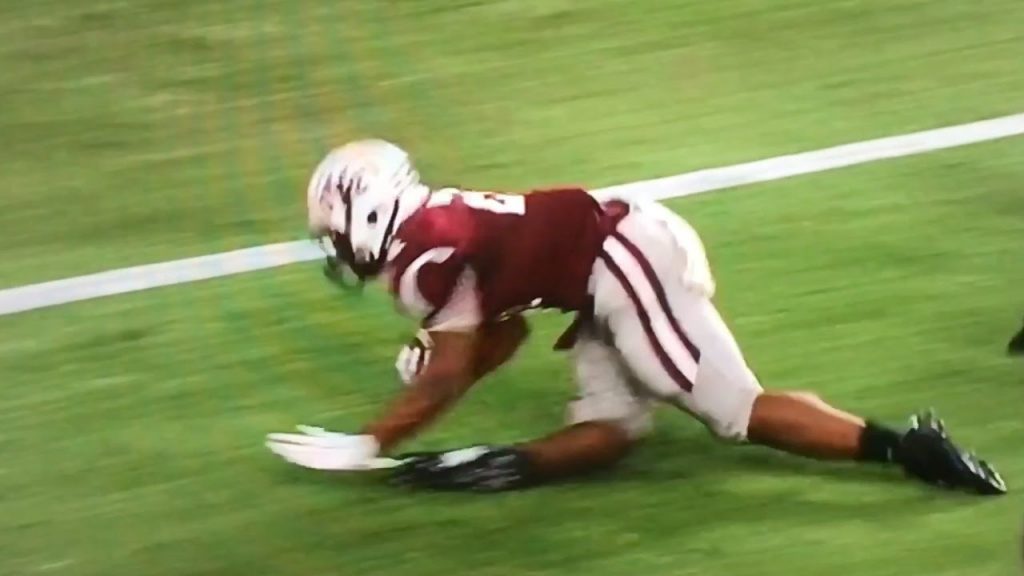 New York — The NFL commissioners office is requesting that all NFL players play the entire duration of each game, on their knees.

The new rule is being implemented after team owners noticed that their fans really took a liking to their players taking a knee on the field.

Ever since players took a knee during the National Anthem a while back, fans have been going crazy over it! They love it — they can’t get enough of it! So all of us owners got together and decided to ask the league to make it so all players are on their knees while playing — it’s genius really!. – Miami Dolphins head coach.

The new rule isn’t going over so well with some of the players however.

What do I think? I think this shit is going to hurt! The games will also be like 9 hours long too! – Saints wide receiver.

Many of the leagues quarterbacks are concerned about the change also.

I don’t even know how far I can throw a damn football while on my knees. I know I won’t get sacked as much so that’s cool, but seriously — how the hell am I supposed to toss up a hail mary?. -Raiders quarterback.

League Superintendent Joe Johnson wants the players to know that they respect their thoughts on the new rule, but he also wants them to understand that the NFL commissioner doesn’t care about their thoughts.

Listen, we value our players thoughts and ideas, always. We listen, and that’s where it ends. At the end of the day it’s about the fans and their wallets. If the fans wanted the players to play while hopping on one leg and wearing a unicorn costume – well, that’s what they would get. – League Superintendent Joe Johnson

The first game with the new implemented rule is scheduled for the second week of September.