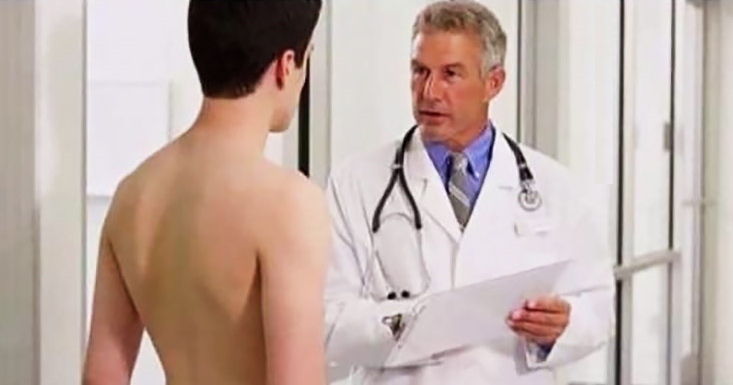 ST. LOUIS — A new term is being used by medical professionals to describe a man’s ‘balls’, that term is, ‘Dick Titties’. The term has been tossed around for many years, but only recently has it been adopted into the medical field as a technical term. Medical professionals feel that the term ‘Dick Titties’ adequately describes a man’s nether regions, while the term ‘balls’ is simply vague and lame.

I love Dick Titties! I have been using that term for nearly a decade within my practice. Sometimes I even shorten it down a bit, to sound cool ya know. I’ll say something to my assistant like, ‘Hey, what time is Todd coming in for his DT exam?’ Or instead of DT, I’ll say something like, ‘That lump on your left ‘D Tit’ is absolutely normal’. It all sound so much more professional. Saying the word ‘Balls’ to a patient is just weird. • Dr. Harold Poundstone, M.D.