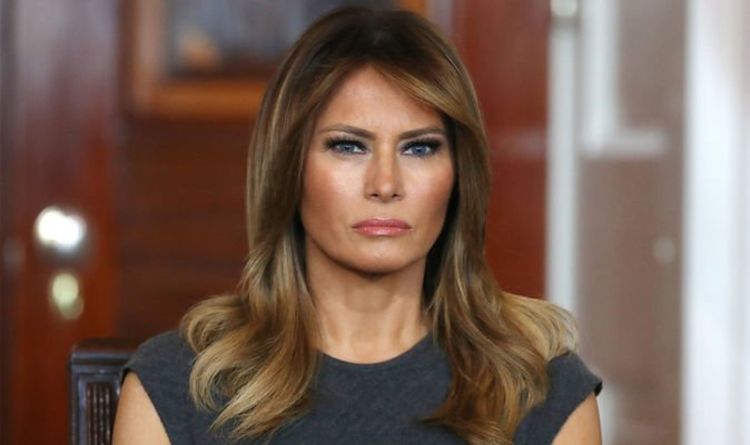 We spoked to a close friend of Melania’s who had this to say:

Right now Melania is very distraught. She feels as though she has been scammed by Donald and that she wasted 15-years of her life with a complete dipshit, only to go down in flames. It’s like digging in an empty gold mine, ya know. I do know Melania very well and I can say that she already has someone else lined up for when shit hits the fan with Donald. She has been texting Jeff Bezos quite a bit lately and it’s not for the Amazon coupon codes if you know what I mean • Anonymous friend

Trump And Pence To Harness Their Passion For...