Mayor Looks To Ban Sahara Sandstorm From Coming Into Town 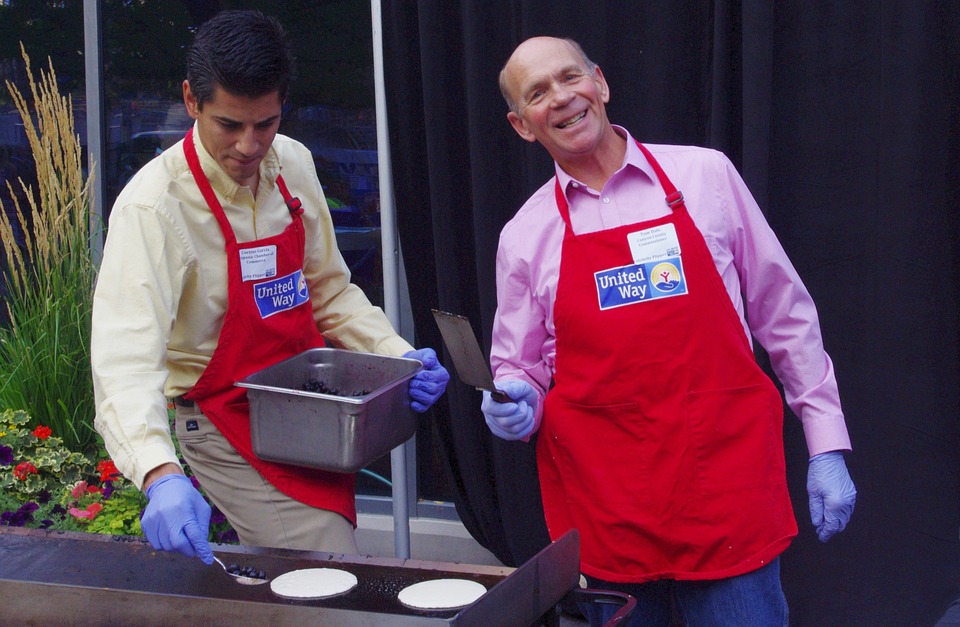 Livingston, KY — Mayor Sadulsky wants no part of the Sahara sandstorm and he most certainly doesn’t want it going through his town.

We caught up with Mayor Sadulsky while he was flipping pancakes for a United Way fundraiser.

“I just see no need for sand and or dust particles to be flying all around through our little town. We have enough issues. Why can’t the Sahara just keep their damn sand?” Mayor Sadulsky stated.

“It’s one thing to talk about this sandstorm but it’s another to be a victim of it. This could be a living hell for all of our residents. They are talking about dim sunlight for a couple days. A couple days of dim sunlight will not be taking place in our town, mark my words.”

The Mayor also spoke of plans to replace all of the street light – light bulbs with artificial sunlight bulbs.

“If the sand is going to take away our damn sun, then we will make our own damn sun. I’m serious, there will be sunshine in this town 24-hours day, I don’t care – light it up. We will not let a little ‘sand’ put this town and its residence in mild darkness.”.

There are also concerns on who is going to pick up all the sand ‘if’ the sandstorm should roll through the Mayor’s town.

The Mayor had this to say about that potential issue.

“And who in the hell is going to pick up all this ‘sand’? We don’t have the resources to pick up sand like that. This isn’t the Livingston sand dunes! Just think about all the cats that will be shitting all over the city if this storm rolls through. Livingston will turn into one big fucking litter box. I don’t think so, not on my watch.”.

The sand storm was supposed to hit Livingston in two days and last roughly 36-hours. At the time of this writing, Mayor Sadulsky has not changed one light bulb in any of the town’s streetlights.

One city council member did report to us that Mayor Sadulsky was looking to place an emergency order of 4,000 box fans, in hopes that he could push the sand storm away from his town by blowing large amounts of air at it.

“I’m officially banning the sand storm. Do not come to my town, or else.”. – Mayor Sadulsky