Mayor Asks Voters To Overlook His Affair During Upcoming Election 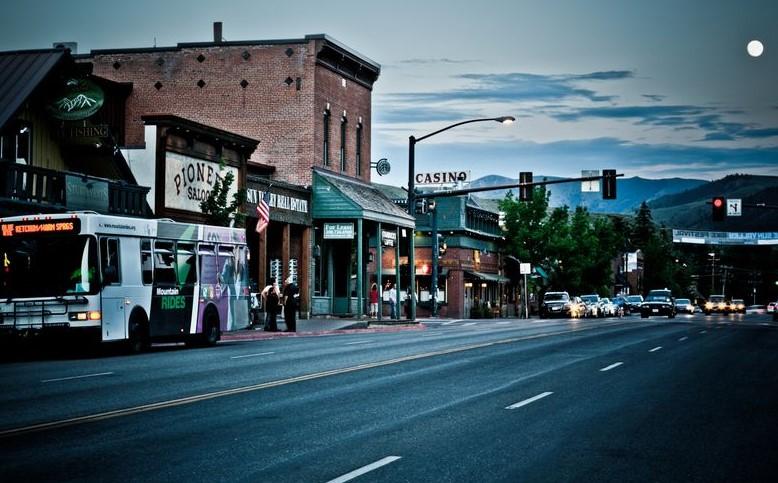 WATERVILLE, IDAHO — Mayor Nick Asgrole is looking to get reelected as mayor of Waterville during the upcoming 2020 election and he is asking voters to overlook the affair he had on his wife.

In a statement published in the Waterville Times, Mayor Asgrole said the following:

For the last two years I have thoroughly enjoyed being your mayor and I look forward to being your mayor for another two years. During my tenor has mayor I have enjoyed a lot of great perks. Financially, it has been a godsend position for me to hold. Emotionally, I have been able to meet all sorts of wonderful people and beautiful women. My wife and children have also benefited greatly over the last two years. My wife has made many friends and has been able to create many social groups for the citizens of Waterville. My children have also been able to welcome a new sibling to the family. Without my presence as mayor, I would have never been able to meet my new son’s mother, Gretchen. Gretchen was helping my wife organize the newly created Waterville Social Sewing group (a truly fantastic group of people). I look forward to gaining your vote in the upcoming election.