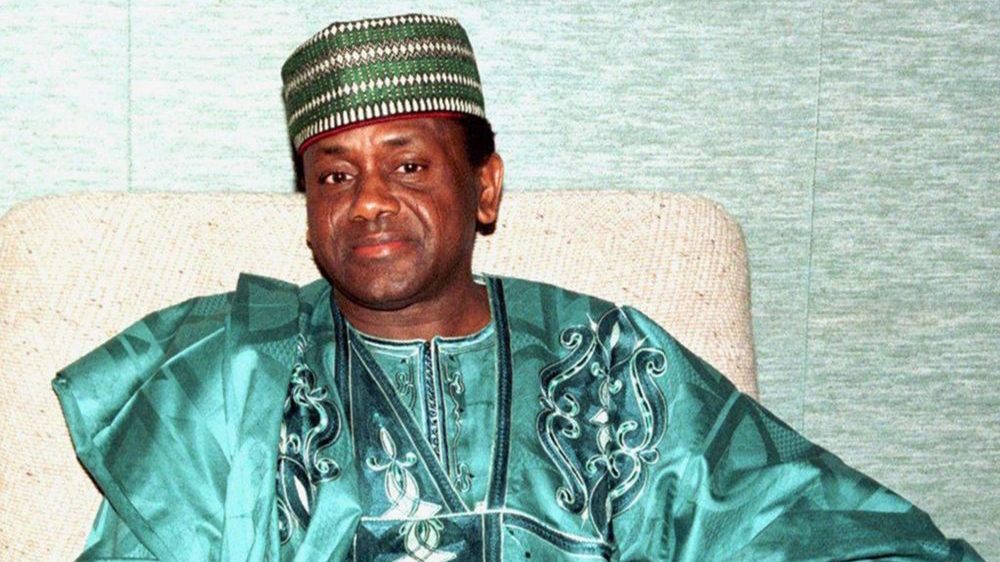 ABERDEEN — Josh McGraw was absolutely ecstatic after receiving an email in his Yahoo inbox that stated he was the closest living relative to a wealthy Nigerian prince. And as if that wasn’t enough, Josh was left $2.5 million dollars!

I couldn’t believe it! I was just playing Candy Crush on my phone before heading into work and boom! I get an email notification. At first I thought it was just Candy Crush congratulating me on beating the 2000th level, but it was way better.

I opened the email and it said it was ‘confidential’ and ‘official’ so I immediately covered my screen. I looked over my shoulder to make sure no one was looking and then I kept reading. Basically the email was directly from the King of Nigeria, like, his personal email. He told me that ancestry records showed that I was the last living relative to the late Nigerian Prince Albert. I was like ‘holy fuck’ this is crazy because I remember my mom talking about a relative named Albert once. I didn’t know he was a fucking prince. The King sent his condolences and told me I was to receive Prince Albert’s $2.5 million fortune. It was really a trip.

Press ran a little late on this story, so we reached out Josh prior to publishing to see how life has been for him after he received the email.

Oh man! Life has been fucked since I got that email. After I finished reading it, I headed into work and told my boss to suck it. I wrote the King back, thanked him and asked him what it is I needed to do in order to get my money. The King was super nice and told me I just needed to cover the taxes on the money and then the $2.5 million would be released right into my checking account. The taxes were only $7,000, so I after I quit my job, I went to the bank and took out a personal loan. I mean, paying $7,000 to receive $2.5 million is a pretty sweet deal and a total no brainer! I sent the King the 7 g’s and all my banking information. After a few weeks of waiting, I finally heard back from the King. He said that he messed up on the tax amount and I just needed to send $3,000 more to cover the entire tax bill. I sent the money and now I’m just waiting. The King is a busy many so I’m sure it will take a while. I’m sort of struggling financially right now as I wait, because I quit my job and shit…but it will all work out I’m sure.

We are about 99.9 % sure that Josh just is going to be out ten grand and job.