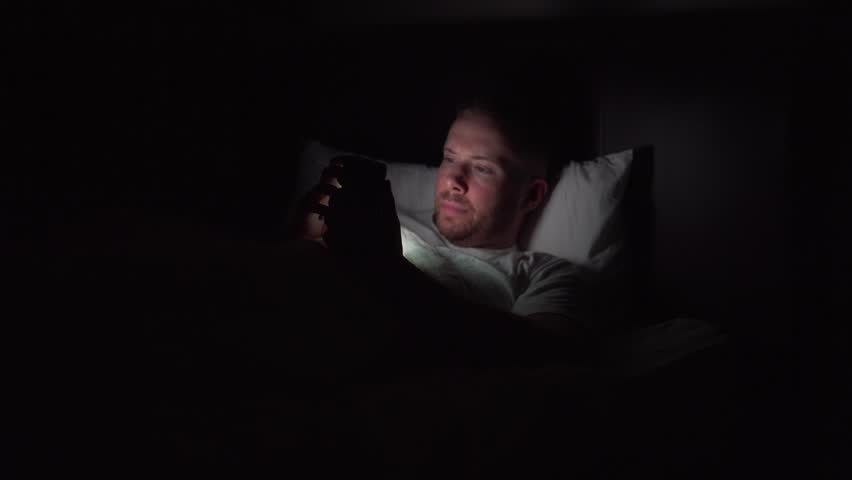 PHILADELPHIA, PENNSYLVANIA — When Troy Faucher suspected his wife of cheating, he decided to take a look through her cell phone text messages. Troy waited for his wife to fall asleep, grabbed her phone and navigated to his wife, Casie’s text messages. True to his suspicions, Troy found that Casie has been texting another man, saved in her phone only as ‘Brent’.

What Troy didn’t expect to see, was the incredibly boring text message thread between his wife and this Brent character.

Here I am thinking that my wife is having this hot and steamy affair behind my back and come to find out, she’s literally just talking with this incredibly boring dude. They actually both seem pretty boring. I’m not sure how I feel about it honestly. I almost wish they were all hot and steamy, because I just don’t know what the fuck to do with this shit. I almost fell asleep reading their texts. 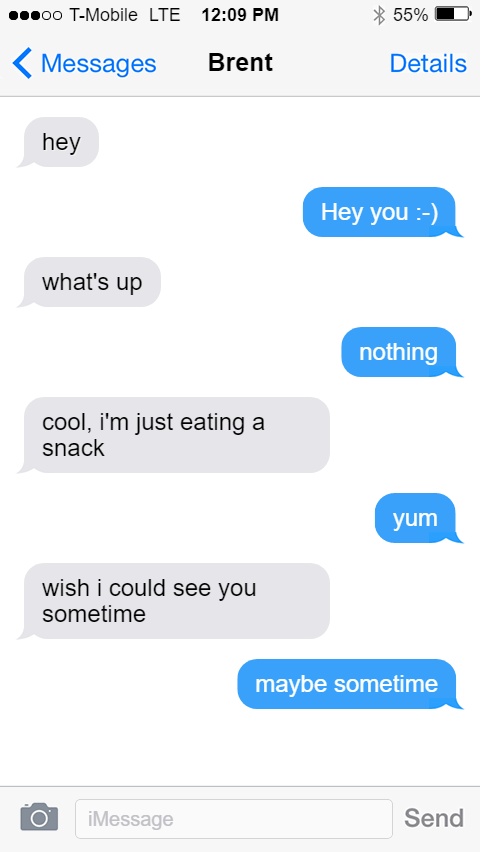 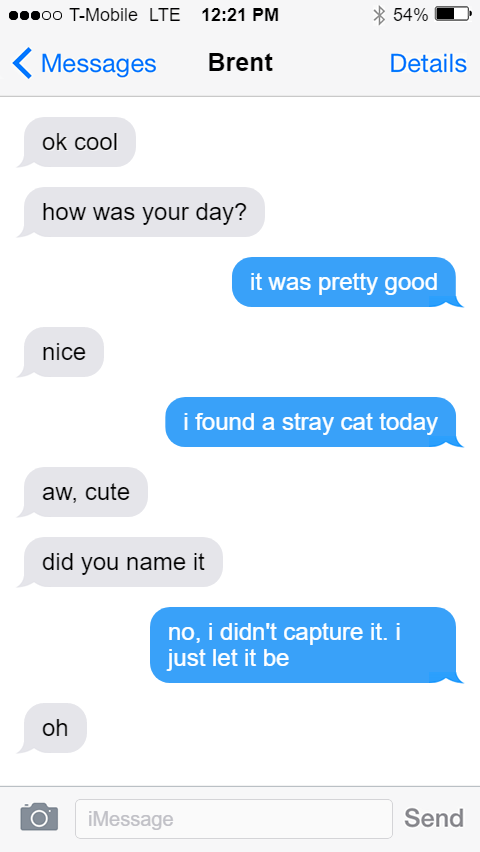 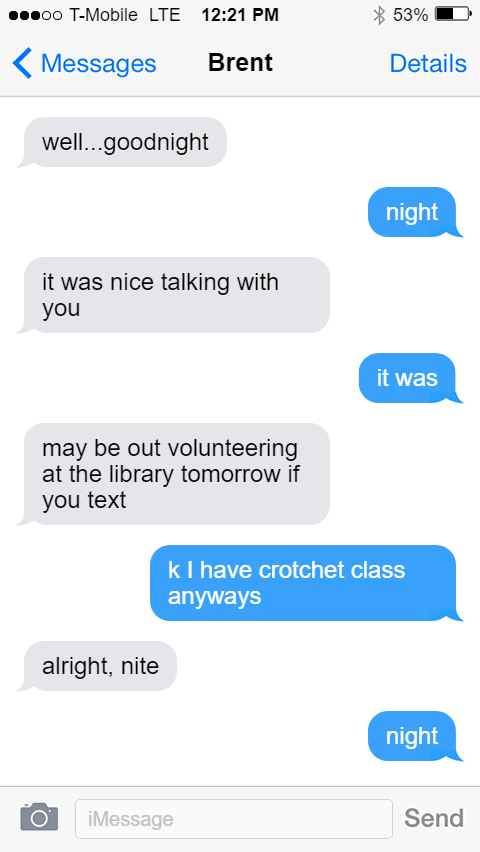 Troy confronted Casie about the affair and she admitted to it. Troy then used the affair as an excuse to start the divorce process.

After seeing how boring my wife was, it really hit me hard. I want excitement, passion and a love for life. Seeing those texts made me realize that my wife is just plain boring. It would have been nice to see that she was filled with passion for this Brent dude, but she wasn’t and that sucked for me I guess. Him too now that I think about it. Anyways, it’s time to move on. I wish her well though.