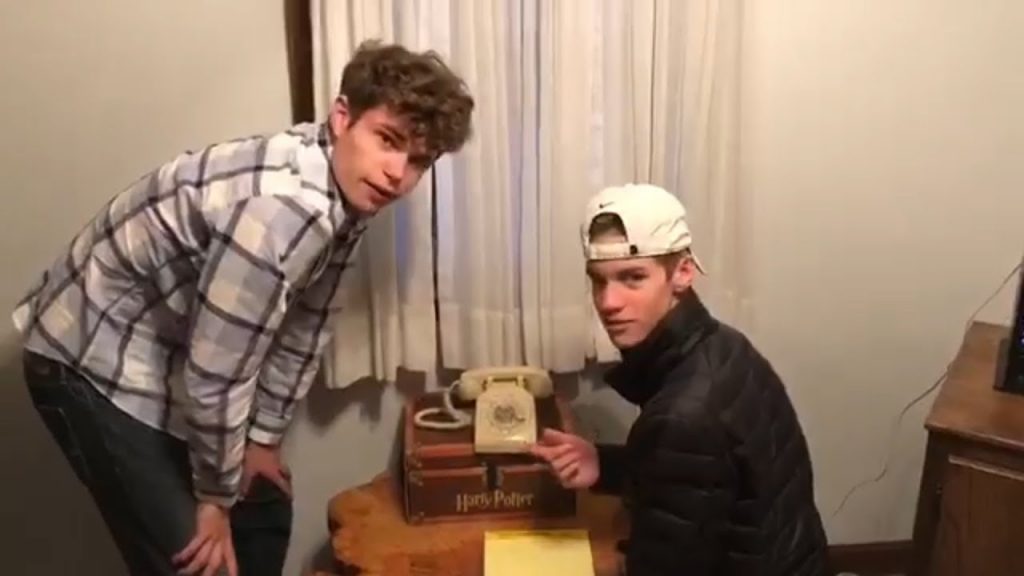 You would think these two GEN Z morons would have a little clue as to what a rotary phone is. I mean, it’s a fucking phone and it doesn’t take a genius to use it. Have these two never watched movies, read books or even used the internet?

When Jake Jones and Travis Jones’ grandmother showed them her rotary phone, you would have thought they just discovered a fucking spaceship from the galaxy WhatTheFuckIsThis.

The two just looked at it with these big wide fucking eyes. They both rubbed it and kept picking up the receiver like it was some sort of ancient tool. The only tools in that room were Jake and Travis.

After about 100 failed attempts at trying to dial out one measly god damn phone number, the two gave up. They even tried to text on it and at one point, both brothers were repeating ‘hey Siri, hey Siri’, thinking this piece of shit phone is the newest iPhone.

The pair of numb nuts never figured out how to use it and if they were ever in danger while in a home that only had a rotary phone, they would most certainly die.