Escaped Tiger With Large Rap Sheet May Be Wearing A Disguise And Using An Alias, Texas Authorities Warn 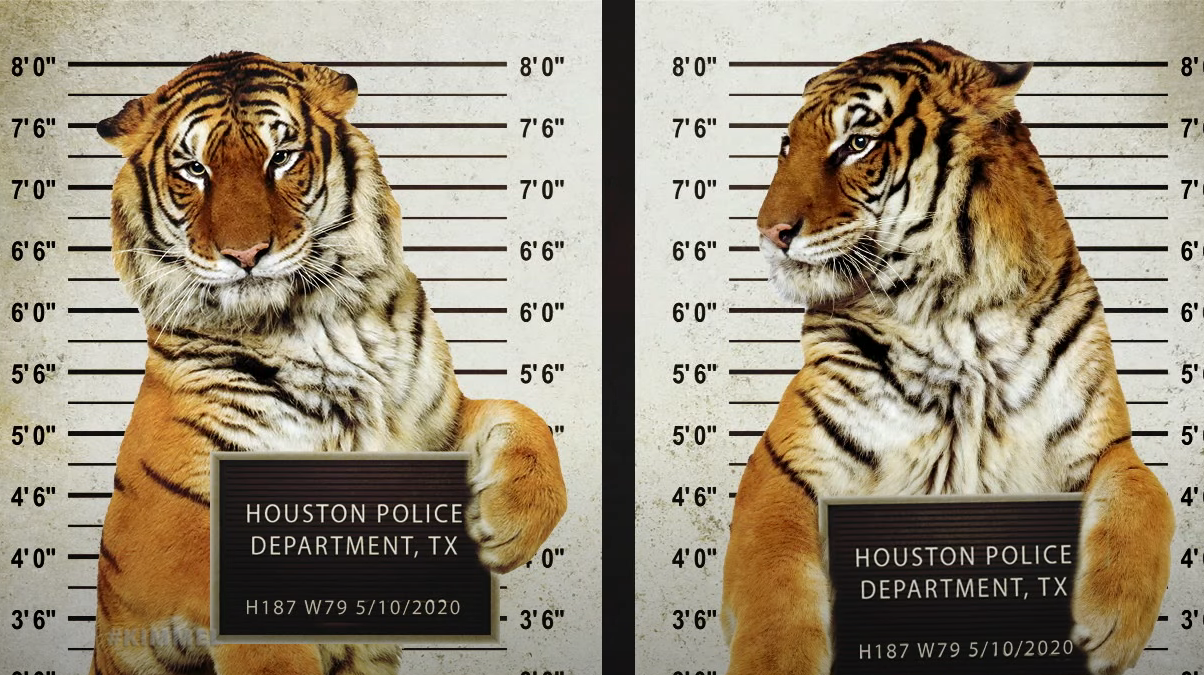 HOUSTON, TX — A bad ass tiger is on the loose in Houston and Texas authorities are warning the public that he may be using various disguises in order to blend in his surroundings and avoid capture.

“This son of a bitch is causing a lot of problems here in Houston and he’s really freaking the public, right the fuck out.” said street Officer Donald Wiseman.

Wiseman continued, “We have been looking for this piece of shit for days now! He has always been an arrogant little fucker and the Houston police department has dealt with him and his shenanigan’s for years now.”

As of the time of this writing, the tiger has not been caught and he may be wearing a disguise and using an alias.