Dude With Zero Personality Sues Ex-Girlfriend For Past Relationship Costs 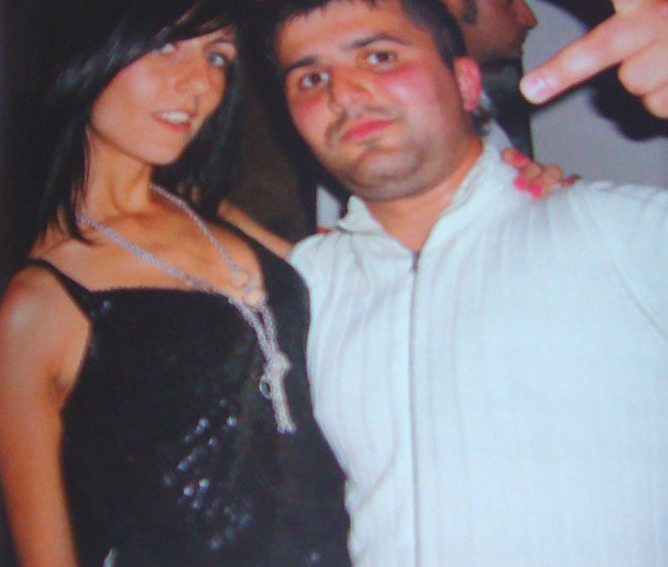 PORTLAND, MAINE — Daren Woodsman could be seen filling out paperwork at the local Portland, Maine courthouse this past Friday. There was quite a bit of dumbfounded chatter throughout the lobby of the courthouse in regards to the kind of paperwork Daren was filing. That chatter was enough to peak our interests and we were able to catch up with Daren as he was leaving the courthouse.

I’m putting together a lawsuit against my ex-girlfriend. Some people think it’s weird, but I feel that she owes me for past relationship costs, ya know. We may have been broken up for over two years now, but she still owes me. Just because we didn’t work out because I cheated, doesn’t mean that I shouldn’t recoup my losses from that time in my life. Dating me isn’t a free ride. I just want expenses back — like the money I spent on dinners, date nights, some old appliances I let her have, gifts for her kids and gifts to her- you know – shit like that. • Daren W.

Despite Daren being so passionate about the lawsuit and borderline obsessed with this ex-girlfriend, we failed to see the logic behind his lawsuit. Clearly this dude needs a life.

Prior to press time, we tracked down Daren’s ex-girlfriend to get a statement on the lawsuit. Mary Lockhart had just been served the lawsuit paperwork via local sheriff when we arrived at her home for comment.

I just can’t…I mean…who sues someone for past relationship costs? Oh…never mind…I know…douche-bags do! We all date people and sometimes those relationships don’t work out. Imagine suing all of your exes? What a little bitch this guy is. I should have charged him for all the long boring talks we had or all the acting I did in bedroom, just to make him think he was pleasing me. Or hell, I should counter-sue his ass for all the time I spent doing investigative work when the idiot cheated on me. • Mary L.

There is no official word on whether or not a judge will accept the lawsuit or not, but we did run this story by a close friend, retired judge and former legal correspondent for The Bored Avocado and he had this to say.

This guy is complete clown. I wish I could sue my last two ex-wives, but guess what? I can’t, because it’s dumb. The only thing this guy is going to get out of this entire situation is a bad rep. Dumbass. • Judge T.F., Esq