Couple Heats Up Love Life By Adding Sex To Relationship 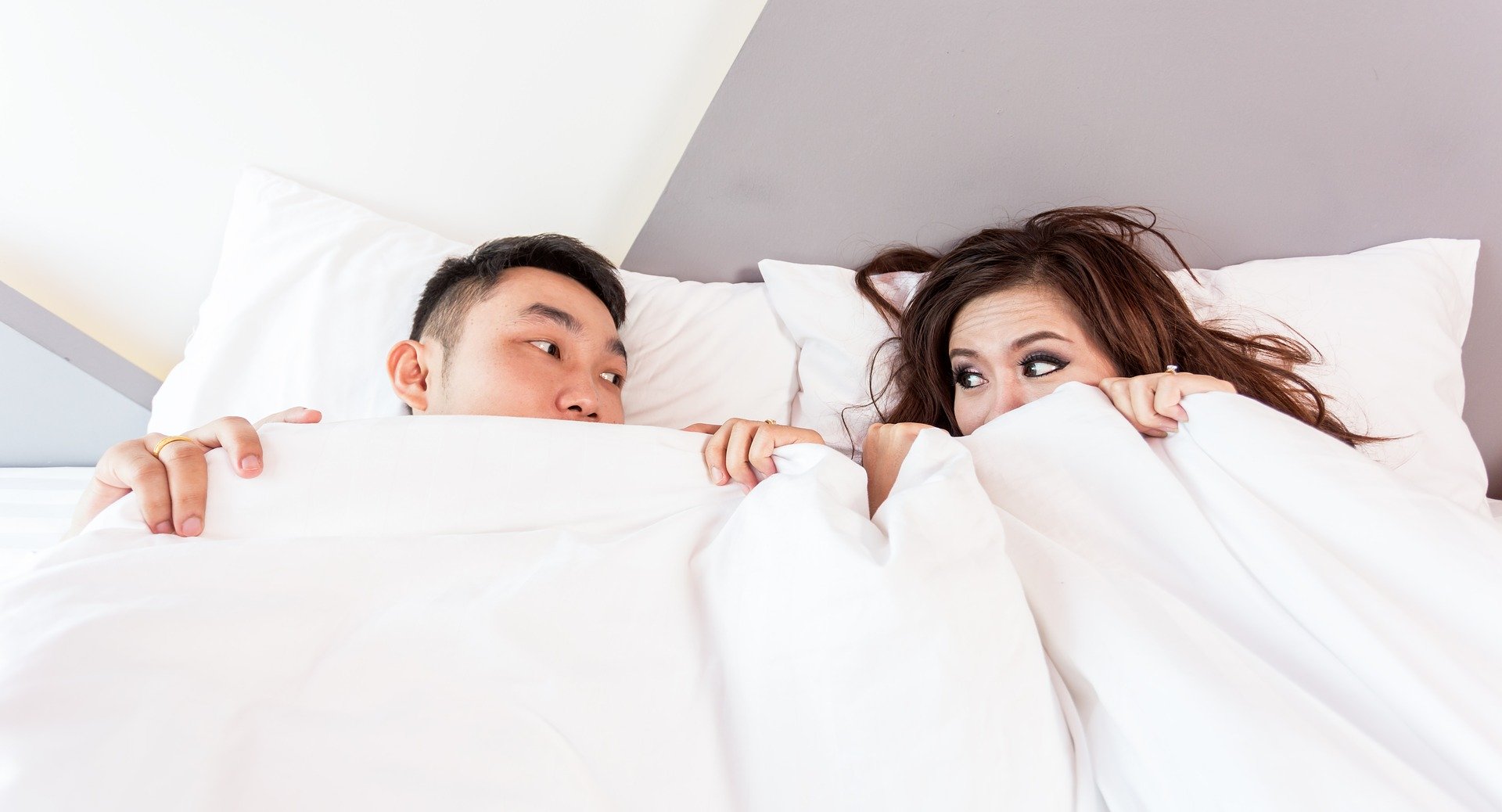 After dating for nearly two years, Chin Woo and Veronica Day had hit a rut in their relationship. The once happy couple had become bitter towards one another, their relationship turned stagnant and routine – they needed something to change. That’s when the pair decided to experiment with sexual intercourse.

Sexual intercourse really took our relationship to the next level. For the first time in years, it seemed like we were connected again. I had never experimented with sexual intercourse before, but Veronica said she had one time before. It was pretty neat. • Chin Woo

Chin and Veronica plan to continue having sexual intercourse.