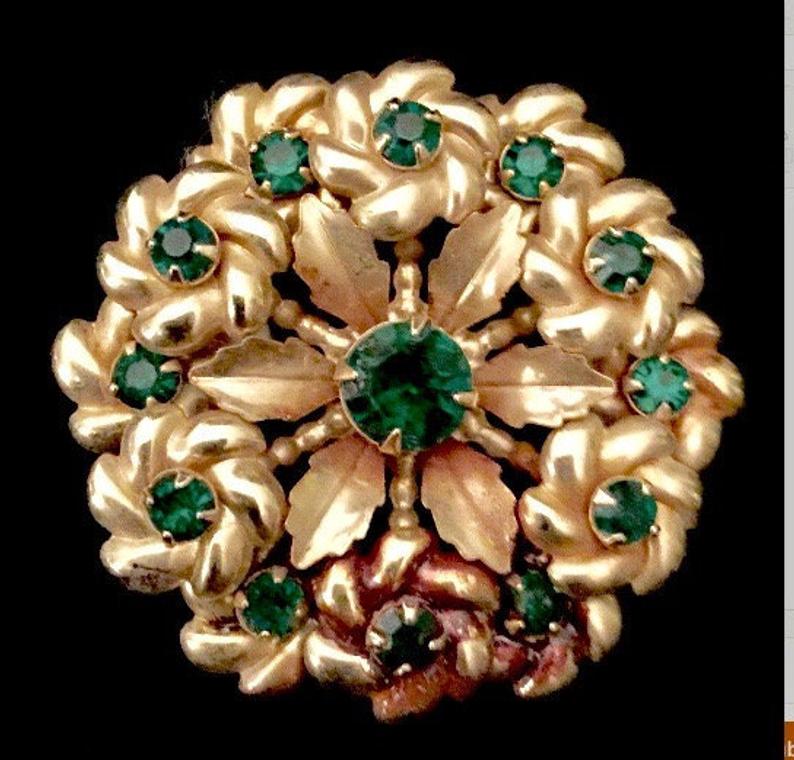 BOSTON — Yvette Golding and her mother appeared on a recent episode of the popular TV show ‘Antiques Roadshow’ and she was absolutely blown away by the value placed on one of her families most prized heirlooms.

My mom and I were so excited that the show decided to showcase my grandmother’s green emerald brooch on the show. The brooch was a gift from my grandfather after he returned back home from WWI. I guess he shot and killed someone and then found the brooch in the man’s pocket, so he took it home to grams. • Yvette Golding

The appraiser on the show, Nancy Wheeler, couldn’t believe that she was being presented with such a piece of shit, worthless item on one of the biggest appraisal TV shows, ever.

So I show up to my spot, where the appraisal is going to take place and I look at what is presented on the table and I’m blown away. Does anyone on this show screen for shit like this? Two women are standing next to the table across from me and they are smiling like crazy, but those smiles definitely went away quickly after I began telling them what they had. • Nancy Wheeler

Nancy went on to tell us about the appraisal.

These were no green emeralds, in fact, it was just a bunch of tiny, poorly tinted green glass pieces encased in a cheesy, almost plastic like, faux gold flower design. The thing barely weighed anything too. It was clear that it was nothing more than a piece of shit brooch. Oh…and there was what looked to be dried blood on the brooch too – so disgusting. Their grandmother must have either been dumb, or just a complete liar face. • Nancy Wheeler

When Nancy and her mother heard that their prized family heirloom was worth between zero and zero dollars, they were quite disappointed.

I just couldn’t believe it. This Nancy woman clearly has no clue what she is talking about. We asked around and found out that her expertise was in Victorian era jewelry and not early 20th century jewelry like our piece. She wouldn’t know a green emerald if it was thrown at her little dumb face. We will be getting a second opinion for sure. • Yvette Golding

Following up with the Golding’s, we were able to confirm that they did in fact get a second opinion on the broach. The newest estimate on the piece of jewelry is $5 to $12, depending on what someone is willing to pay for a poorly tinted piece of glass encased in faux gold.