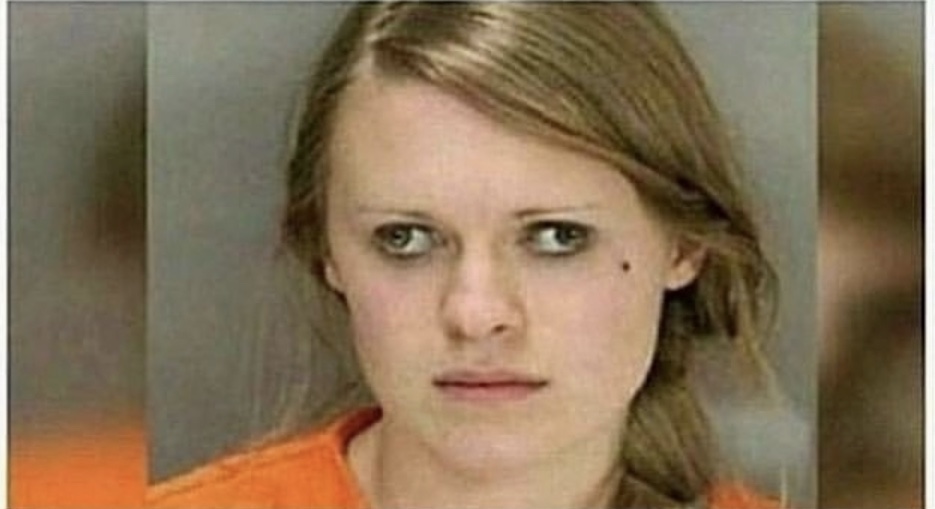 LAFAYETTE, LOUISIANA — Destiny Mar thought she had found the love of her life when she started dating her boyfriend, Brendan Ryan. But once things became intimate between Mar and Ryan, Mar’s butterflies turned into angry, ugly moths. The two had been dating for three months and have sex on the regular, but from the get go, Mar noticed that Ryan doesn’t make eye contact with her while making sweet love. And this doesn’t sit well with her.

I just want passion ya know — I want to feel connected to Ryan on an emotional level as well as a physical level while we bang it out. I think a little eye contact isn’t took much to ask for. I have asked Ryan point blank (many times) as to why he doesn’t look at me in the eyes while penetrating me…and he can’t even look me in the eyes when we talk about it. It’s messed up. • Destiny Mar

We caught up with Ryan after his intramural hockey game and this is what he had to say about Destiny’s issues:

I don’t know man…I love Destiny, I really do…have you seen her? I mean, I just don’t know which fucking eye to look at. I try staring straight at the bridge of her nose, but then I get dizzy as fuck. It’s definitely safe to say that Destiny and eye don’t see eye to eye.  • Brendan Ryan

At the time of this publishing, Destiny had been arrested for domestic violence and attempted genitalia mutilation after she tried to cut Brendan’s penis off after he refused to look her in the eye. She is currently being held at the Louisiana Parish Correctional Center while awaiting trial.