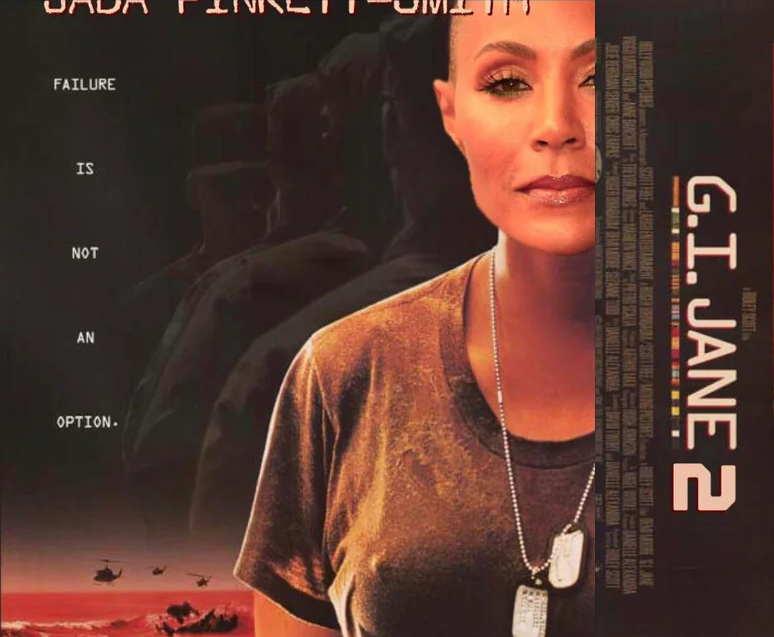 It was the slap heard around the world and while the joke made by Rock clearly infuriated Smith, it seems that his wife could care less.

It really seems to be a reoccurring theme, Will expresses his love and devotion to his wife, attempts to protect her honor and she shits all over that, banging other dudes and shit. Will needs to chill and just move on because he’s the fresh prince…I mean…this dude can do anything he wants! – Mike N. (avid TMZ reader)

We reached out to both Will and Rock for comment. Will did not return our request and Rock simply sent this:

I fucking knew it! – Chris Rock