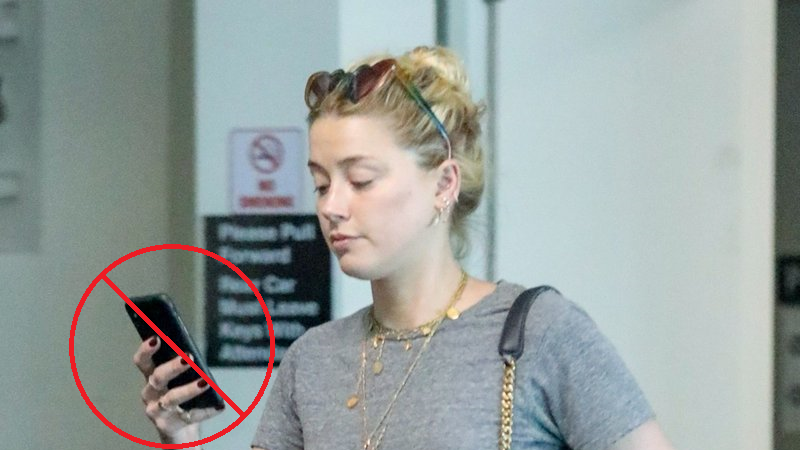 Virginia — Day 17 of the Johnny Depp vs. Amber Heard defamation trial is thrusting forward and as Ms. Heard testifies, it is becoming more and more clear that she has some serious camera malfunctions on the days in which she and Depp engage in extreme physical fights.

Throughout the trial, photos of Ms. Heard depicting the aftermath of the alleged abuse in which she claims she suffered at the hands of Mr. Depp were introduced into evidence. One photo showing a red cheek bone and another showing a tiny cut on her lip.

As Ms. Heard testifies to the alleged abuse, she recounts fierce, high energy and anger fueled fights between her and Mr. Depp. These fights resulting in Ms. Heard receiving punches to the face, sexual assault by broken whiskey bottle, being thrown into walls and slicing her feet up on broken glass.

However, it appears that Ms. Heard’s camera did not work after those alleged attacks ensued — as no photo documentation was presented to the jury in regards to these alleged domestic violence disputes.

We reached out to a few people close to the trial (who wish to remain anonymous), to get their take on the lack of photo evidence presented by Ms. Heard and her legal team:

Maybe she needs to install the newest iPhone update… – Anonymous

This be wild man…you get your ass kicked like that, you photo that shit!  – Anonymous